You will all give your presentations on that date as well. I brought the presentation requirements inline with the final paper.

The Witch of Edmonton, Act 5 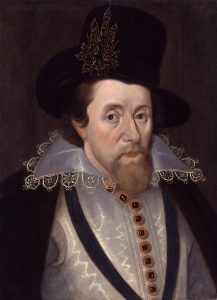 Charles I succeeds his dad the same year 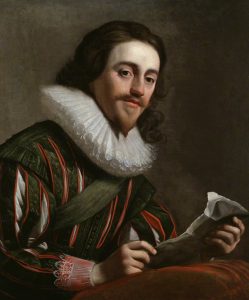 Then, in 1649 Charles I is executed in the Banqueting house his father commissioned Inigo Jones to build, and where both James I and Charles watched plays. 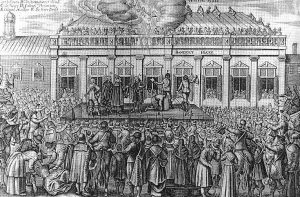 Oliver Cromwell, the Protectorate of the realm and head of the New Model Army rules the “commonwealth” of England, Ireland, and Scotland as a Republic from 1653-59 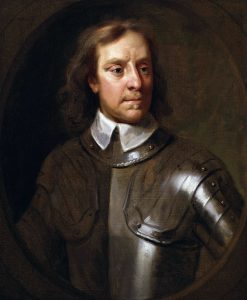 Then, in 1660, King Charles II, Charles I son, returns from exile in France and restores the monarchy to England ushering in a 20 year period of cultural production, of which William Wycherly’s The Country Wife is a famous example. 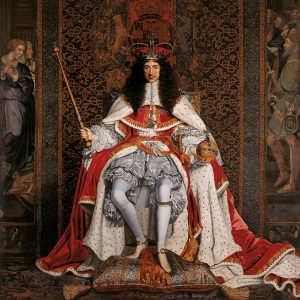 So what.. what effect did the Civil War, execution of Charles I, Protectorate, and Restoration of the monarch have on the theater? 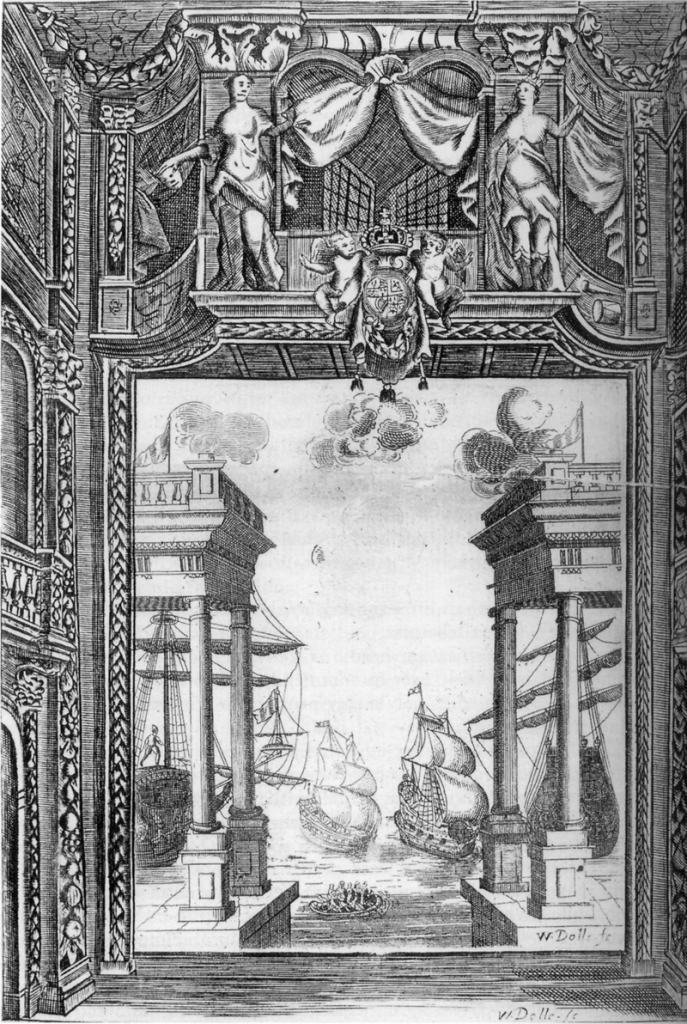 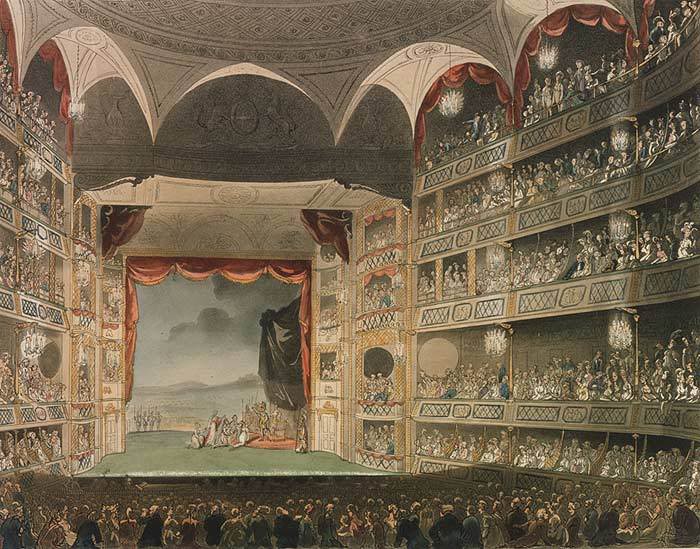 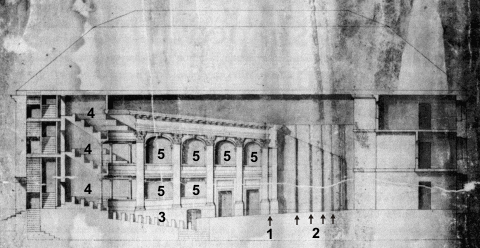