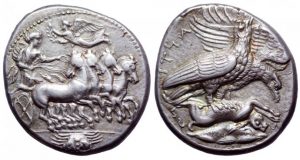 Clytemnestra and the Chorus (258-356)
• Why does the Chorus as Clytemnestra for proof of the fall of Troy? Where do they accuse her of getting the knowledge? What proof does she give?
• What does her description and maintenance of the beacon system suggest about her powers as a ruler?
• What does Clytemnestra say about the Greeks at Troy in regard to the gods and temples of Troy? What does the chorus mean when it says, “let me loose myself in the wonder of it all” (320)?

The Herald (493-682)
• Which five things/gods does the Herald first greet when he arrives? What does each of these five mean to him?
• What instructions does he give to the chorus at first?
• What does the Herald say about the altars and gods of Troy (527 ff), and how does this hearken back to Clytemnestra’s words at 338ff? What is the effect on the audience?
• What does he mean when he says, “for years now/only my silence kept me free from harm” (538-9)? Is this an odd characteristic in a Herald? What does he keep silenced about? What does he say the conditions were like at the front?

Carpet Sequence (816-945)
• What is you assessment of Agamemnon’s character? Does he display excessive pride?
• How does Agamemnon respond to Clytemnestra’s speech? What three criticisms of her does he make?
• What’s going on with the crimson tapestries as out text translates it? Why is Agamemnon reluctant to step on the carpet?
• What/how does she persuade him to walk on the tapestries?

The Murder of Agamemnon & Cassandra (1390-1551)
• How does Clytemnestra justify her murder of Agamemnon (1414ff, and 1445), and what reference does she make to the inactivity of the Chorus when Agamemnon committed his outrage at Aulis? (1414)
• What is the ‘triple-gorged spirit’ which Clytemnestra and the Chorus refer to? (1476, 1481) How is Zeus involved?
• Clytemnestra says that she was only an agent, but the real killer was something else. What does she claim that it was? And what is the Chorus’ response to her claim? (1500)
• What kind of burial will the murdered Agamemnon have? Who will kiss him after he dies, according to Clytemnestra? (1551) 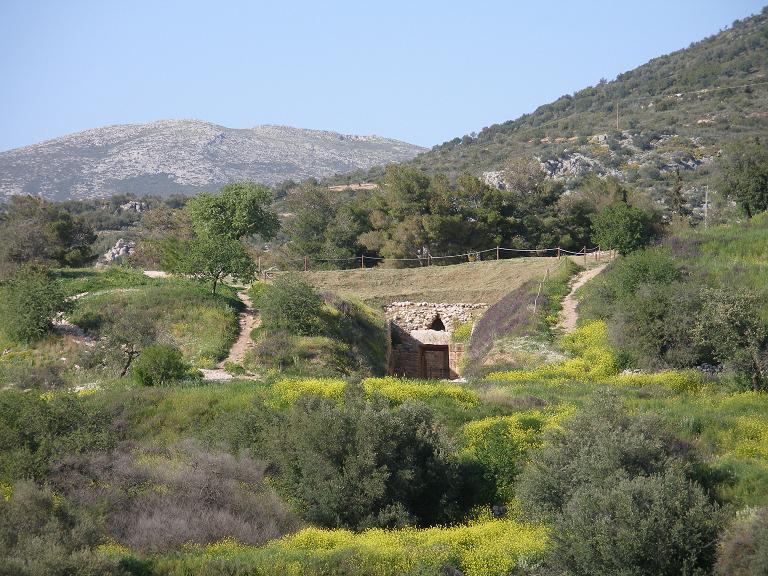 Welcome to ENG 215: Animals on Stage. Most class periods will feature a post like this one that includes a overview of the day’s goals and an activity.

Activity I: Animals on Stage

Freewrite in response to the following prompt without stopping for 3-5 minutes:
When you think of animal performers what comes to mind? Describe your favorite TV/film or stage animal? What can animals do in TV/film or on stage that people cannot?

I’m going to the play the Watchman’s opening speech from Agamemnon, the first of three tragedies by Aeschylus that were staged in 458 BC. But first, respond to the following: